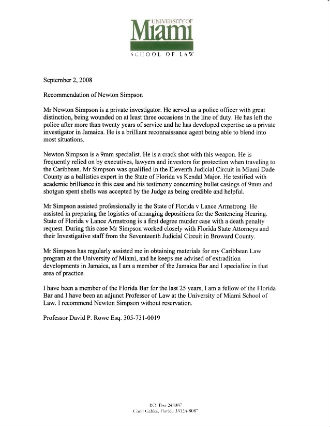 Mr. Newton Simpson is a private Investigator. He served as a police officer with great distinction, being wounded on at least three occasions in the line of duty. He has left the police after more than twenty years of service and he has developed expertise as a private investigator in Jamaica. He is a brilliant reconnaissance agent being able to blend into most situations.

Newton Simpson is a 9mm specialist. He is a crack shot with this weapon. He is frequently relied on by executives, lawyers and investors for protection when traveling to the Caribbean. Mr. Simpson was qualified in the Eleventh Judicial Circuit in Miami Dade County as a ballistics expert in the State of Florida vs Kendal Major. He testified with academic brilliance in this case and his testimony concerning bullet casings of 9mm and shotgun spent shells was accepted by the Judge as being credible and helpful. 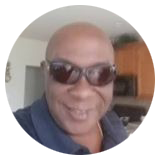 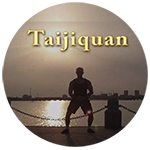 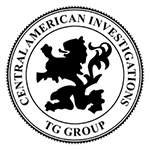 Newton Simpson is a good source for your private investigations in the Caribbean. He is trustworthy, detailed and very effective at what he does, I would definitively use his services at any time. 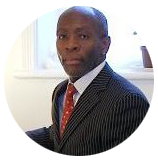 Reliable. Good contact. Professional. A lot more experienced and on the ball compared to many agents in Jamaica. 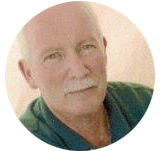 Newton is a very reliable and professional contact in Jamaica, I can rely on him. 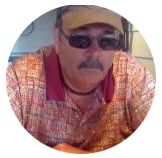 I have had very professional Investigative service from Mr. Simpson while he handled an assignment that was handled in Jamaica. I will be using Newton on any future assignment. 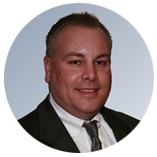 Newton handles all my cases from Surveillance to Alive & Well Checks in his coverage area in a timely, professional manner and goes over and beyond with his investigations to get the best results.

Newton is an experienced detailed, committed and knowledgeable investigator who has demonstrated a high level of professionalism and always go the extra mile to successfully complete his work. 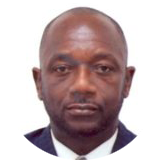 We were both detectives who worked together, where he was my senior.
A very good working partner who taught me a lot and introduced me to my new career as a Private Investigator